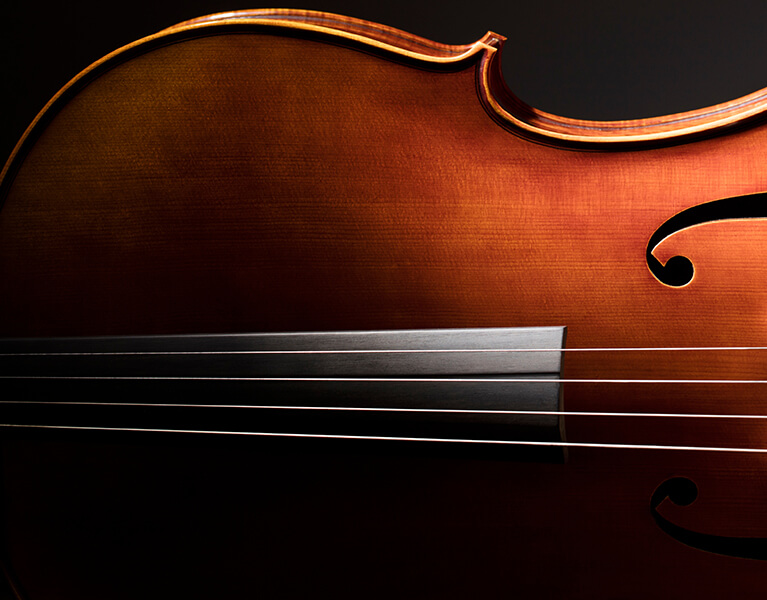 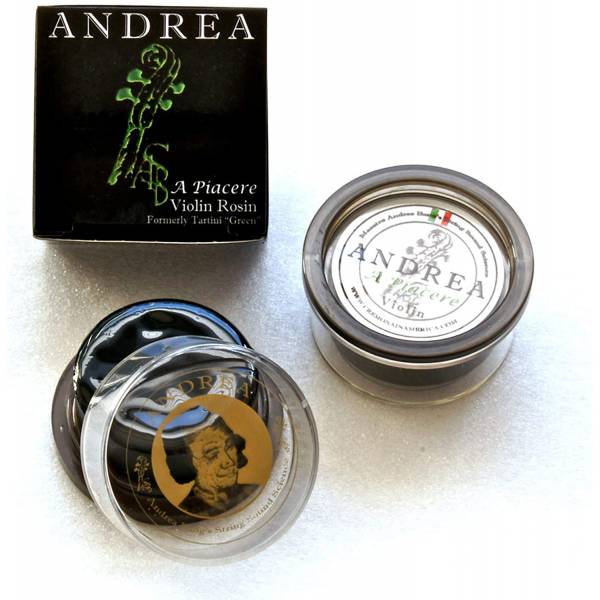 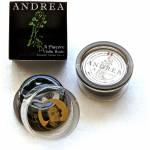 Andrea A Piacere Violin Rosin was previously known as Tartini Green which was discontinued in 2004 but relaunched in March 2011 as ‘A Piacere’. ‘A Piacere’ has the exact same formula as the Tartini ‘Green’, which provides the effortless bow control with even sound production.

This rosin will get the most out of your instrument and add that extra something.

Product is unavailable. Notify me when product is available.